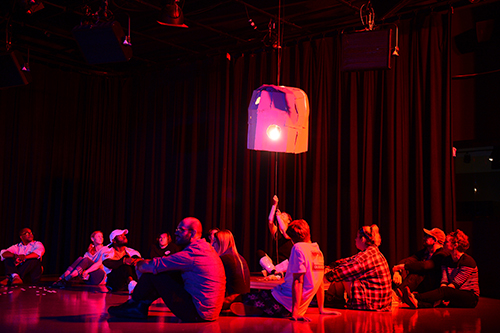 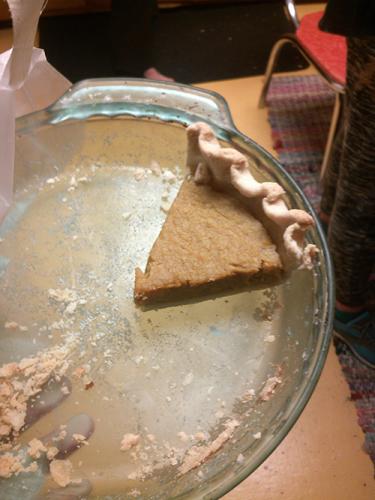 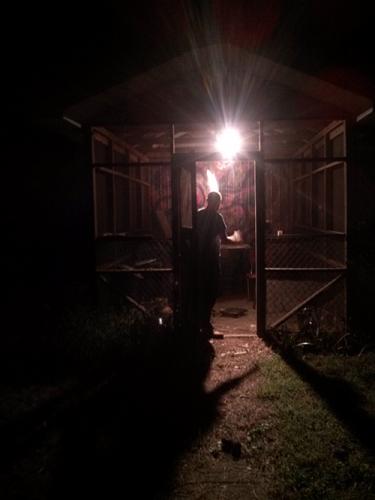 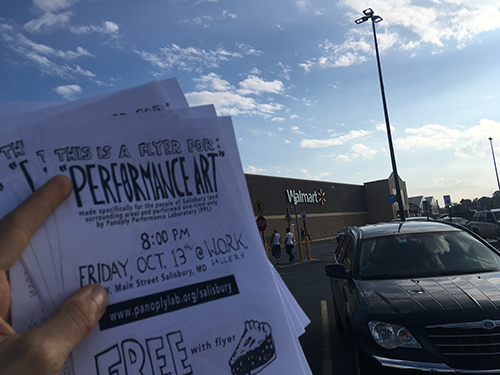 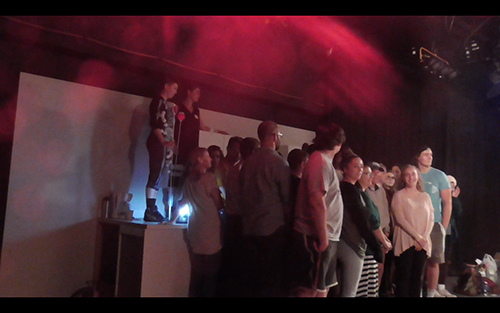 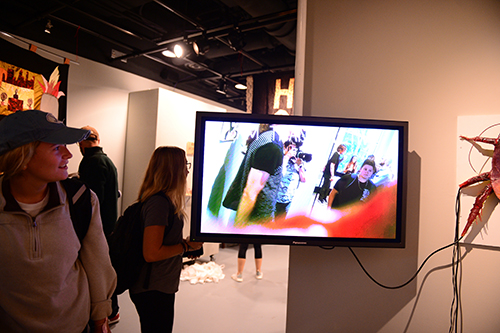 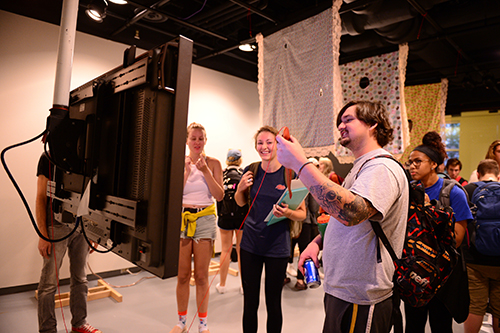 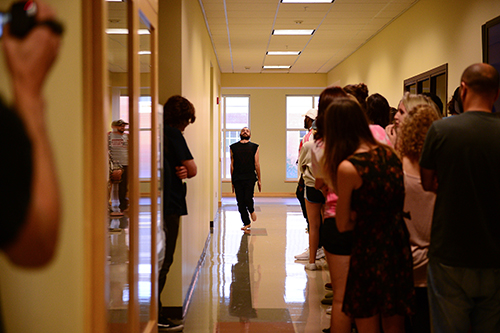 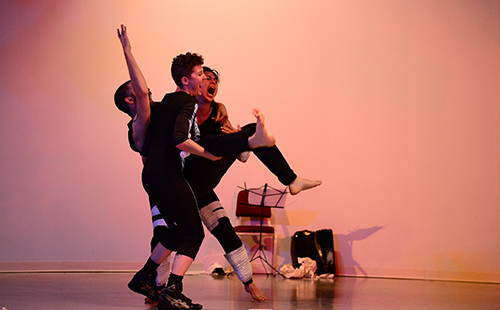 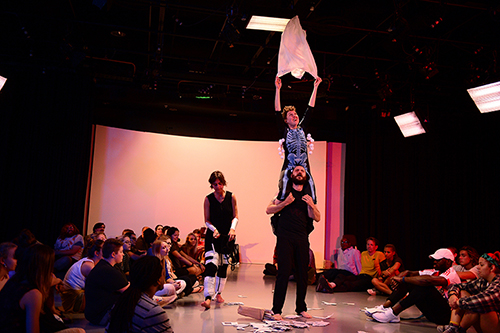 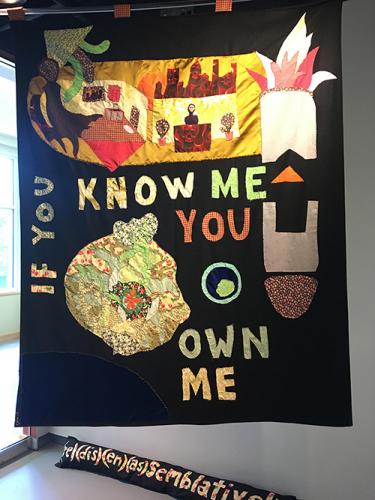 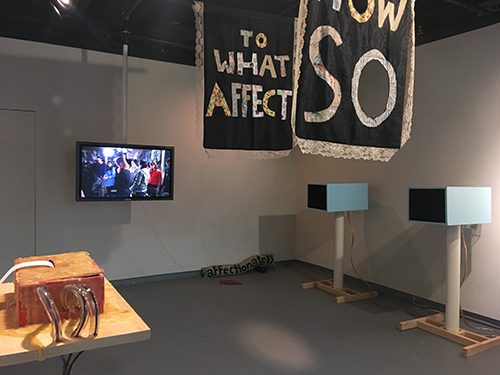 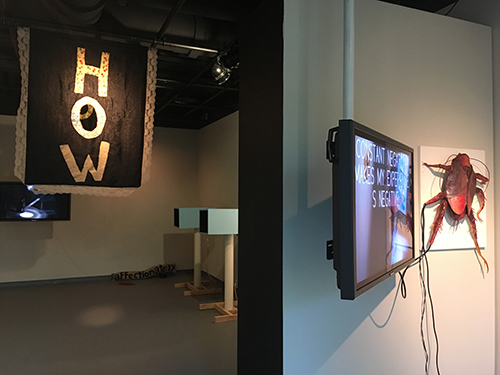 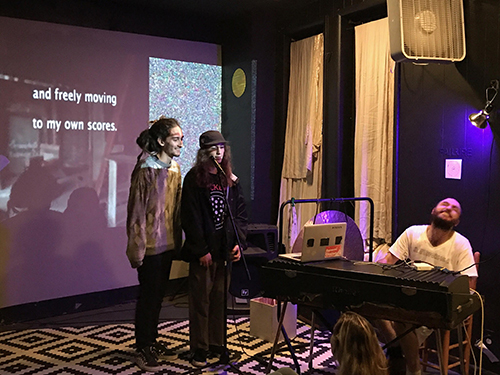 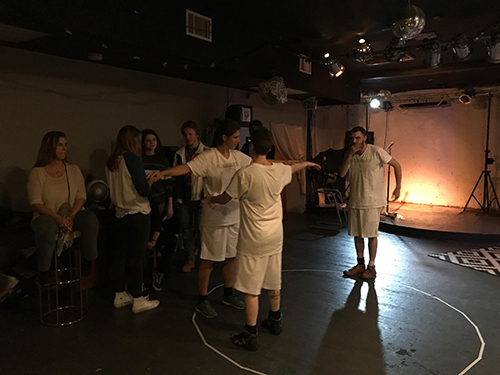 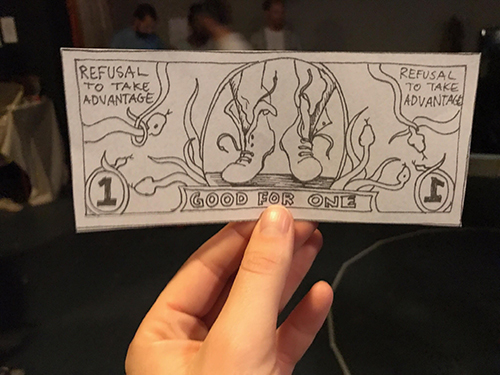 Movement I was a workshop with students at Salisbury University about diagrammitic thought and communication, cybernetic oversight, and transformation of concepts into actions. The workshop guided the construction of a 1-hour opera, performed for (and with) a public audience and the students in the TV studio. See images here.

Movement II was an interactive exhibition in the Electronics Gallery, including the survey what should i do that printed out via a beeswax-box into the gallery, a surveillance/poesis system, hand-sewn banners that were used as score-markers, and boxes with red buttons inside that produced interlocking parts of a composition. See images here.

Movement III was performed as an anti-holistic system at W.O.R.K Gallery. 180 envelopes with three internal contingency systems were distributed/hidden/delivered. A treasure hunt to find buried pie, scores, karaoke of desires, "i would drown for you in a bowl of water," an aria by the curator/hostess (Tara Gladden), overture, tasks. See images here.

Following Phase III, Embarrassed of the Whole (EotW) exists as an Operating Manual and scores (music and operations) for a three-movement opera. Brian McCorkle completed composition of the music through a residency at Yaddo, 2018.