Embarrassed of the Whole 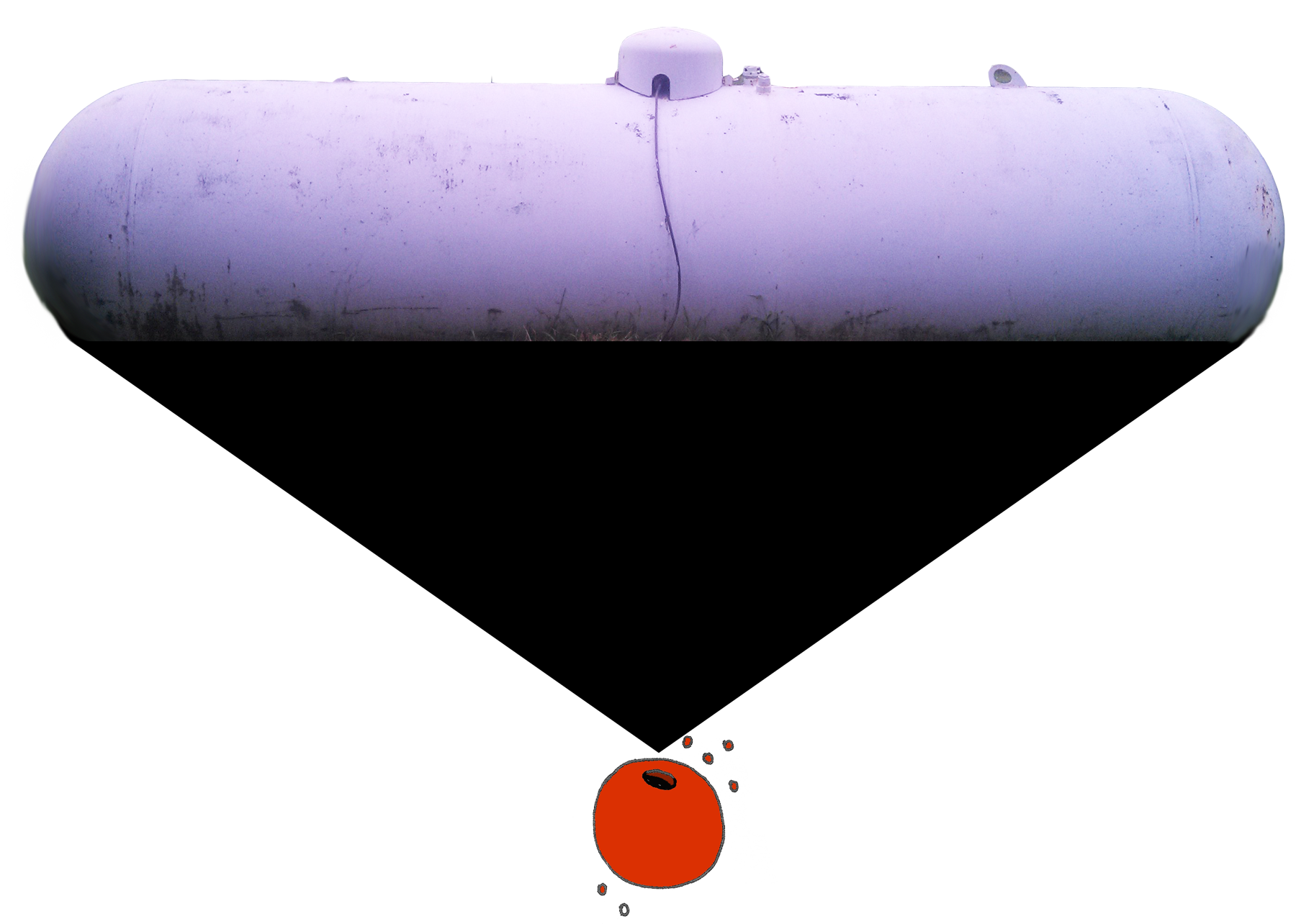 EotW is concerned with (such) holistic totalitarianisms and the generally extractive+coercive use of "analytics" and "choice-determinant" systems, situating and then practicing some critically-related/anti-holistic operations which rupture, puncture, and otherwise make hol-y some deontic subjecthoods and failures to completely objectify, functionalize, and make mimetic particular (how human?) ways of becoming.

"Embarrassed of the Whole" was devised over the course of a couple of years as an investigation into relationships between conceptual holism and totalitarianism/colonialism/universalism/digital and corporate (+ otherwise non"somatic") "personhood"+++: investigations were then used to construct a hypothesizing online survey to be taken by Users, now Userships/lines of inquiry generate and rhizomatically discourse throughout and across February 2017 as practical philosophy presenting, performed in collaboration with, as directed by, and operated by PPL and/or the following Users/operators/"real" persons and "artificial intelligences."

*Users who selected option "F" generate likelihoods and may or may not be "performed" in forms recognizable as "performance" at some point or throughout the month: "Rae" “Christine O” “BluMom” “laureljay” “hollowobscenity” “cat” “linzdrury” “MatthewGGannt” “Linda” “me” “ultradella” “pmqwerty” “Cbxtn” "Queena"

Performance days are "pay what you can" and open to the public, check back here for daily starting and halting times. BYOB.

We are not whole / You Complete Me / use me / this is not my system / we are not chaotic, we are chaos / we the (un)incorporated