The Transformational Grammar of the Institutional Glorybowl II: Workforce/Forced Work 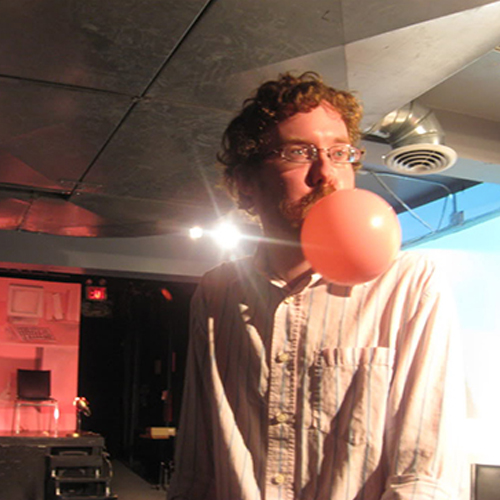 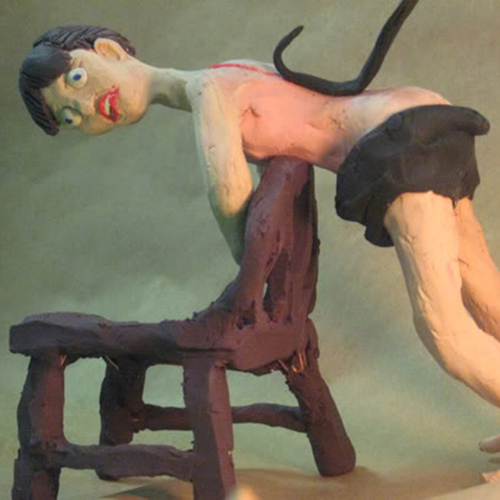 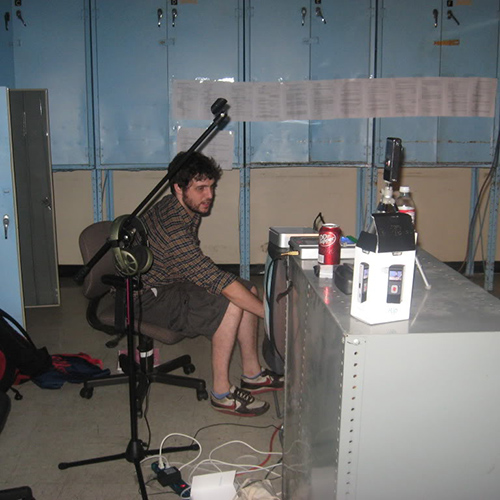 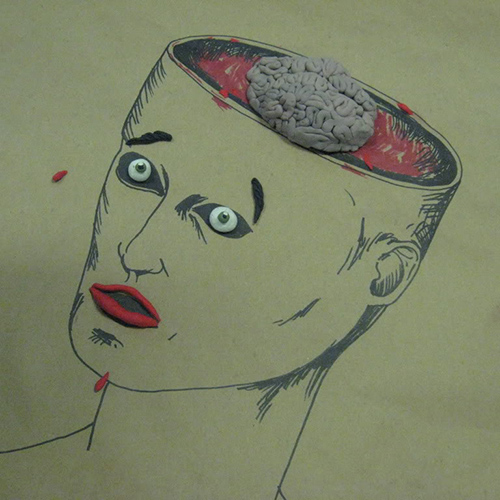 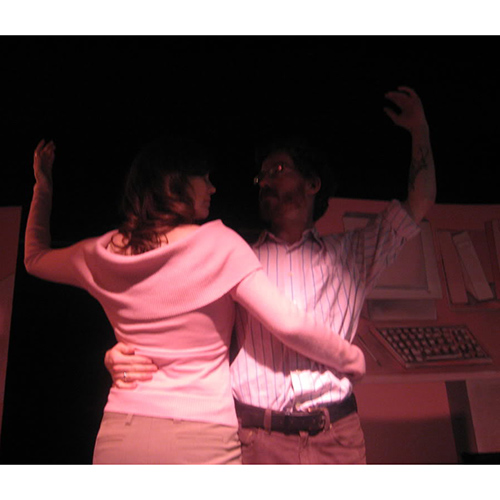 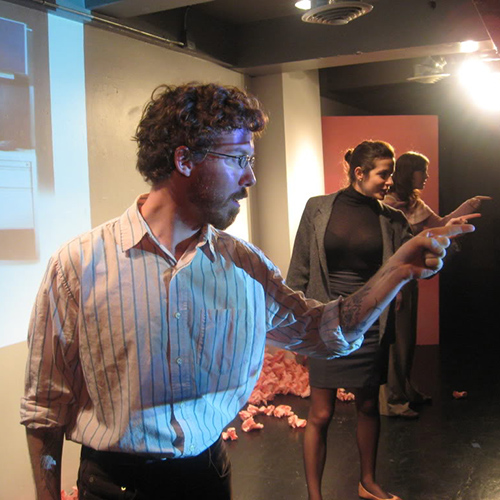 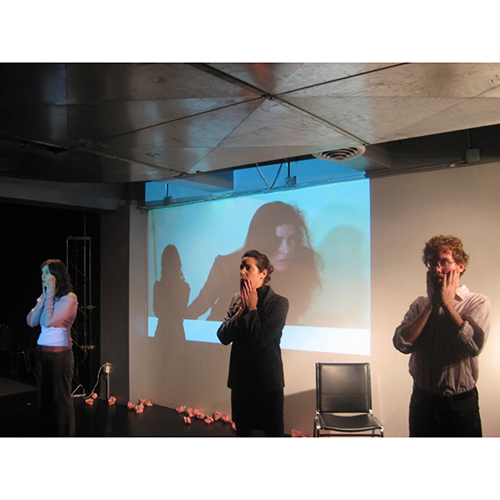 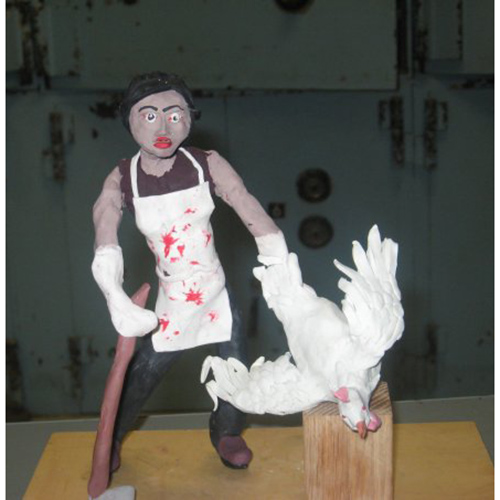 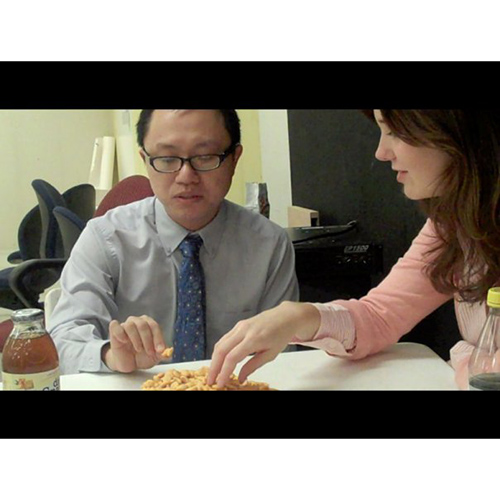 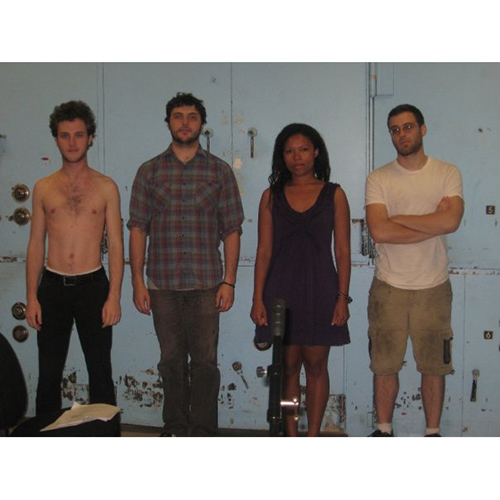 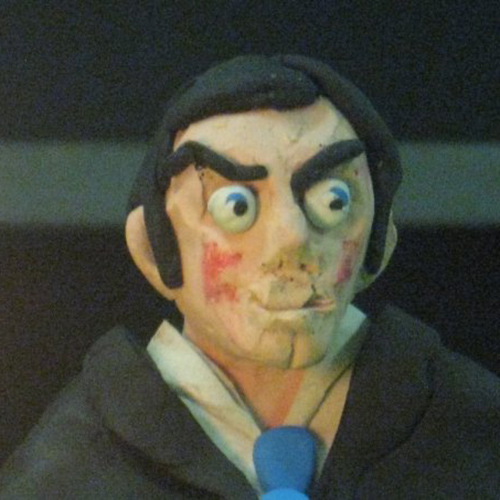 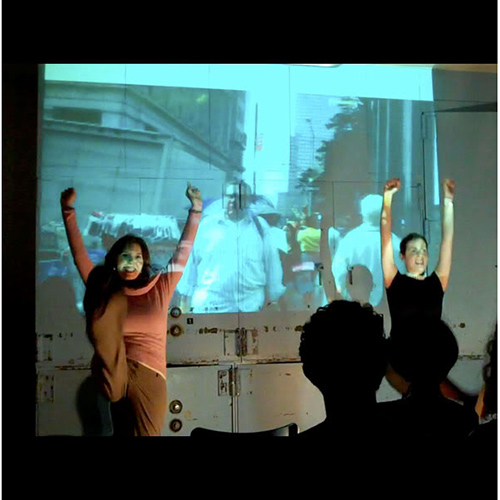 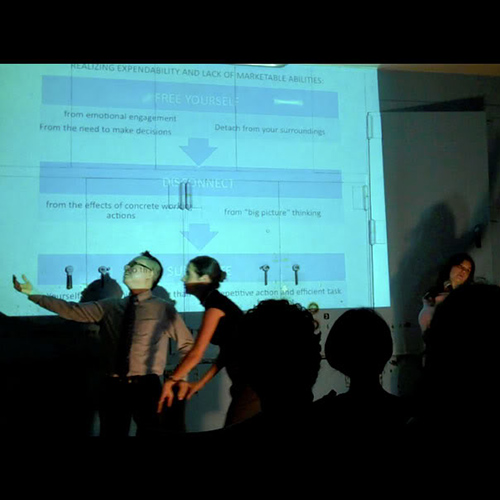 A series of seminars, Focus Workshops, performances, lectures, and other sessions at 14 Wall Street across from the NY Stock Exchange (through LMCC Swing Space) and on 42nd Street as part of the Residency @ chashama.

Workforce/Forced Work is the second installment of this trilogy. It is responding to the (excessively didactic) concept of doxa and (on the darkest nights) questioning our ability to become conscious of it.  Pierre Bourdieu, in his Outline of a Theory of Practice and Action, writes about doxa as that which is “so ingrained in any social conception of reality that it is invisible to the naked eye.” Two years ago when this trilogy began, PPL wasn’t so sure the concept of doxa was relevant beyond experiments in re-behavior and the performance paradox of mimetic temporality: a hypothetical/dialectic sphere.  Now, doxa seems much more broadly utilitarian to us, a concept that straddles the gaps between fields, a useful model for analysis of the mainstream media’s memes and calculated censorship, and a link between cognitive psychology, emotional reactivity, and shared social beliefs. It is easy to forget how precisely doxa describes, and then, with horror, realize how big of a problem our society has with it.

For Bourdieu, doxa informs an individual’s actions within society to a large degree, providing not only the context for existence that human beings as social animals require, but an emotional and physical structure that limits individual consciousness to a manageable level; defining that which is sensible by managing and organizing a great deal of the sensorial, chemical, and cognitive input that individuals receive.  Many argue that a bundle of doxa (like a bundle of nerves) is what “society” is, evolutionarily speaking: confirmation of the sensible through formation of group worldview, thereby taking the load off of the puny coils of the individual brain.  However, as doxa defines that which is sensible to itself in context, it inherently forms through limitation and selection, not as society as a whole (more like an individual brain) might be said to form itself through assimilation and accommodation (Piaget).

Work systems, or the patterns of life dictated by “work” as a social institution, are just one part of the complex matrix of doxa; the sensibility behind work systems are so firmly implanted in many places as to seem unquestionable. Yet, these “sensible” threads are woven over and under some of the most volatile concepts found in human society; labor, production, access to resources, authority, class, time…the list can be expanded to include almost every aspect of human social experience. PPL hopes to find the patterns of working an interesting window into the factory where American society is constructed, packaged, sold at exorbitantcost to citizens for the profit of corporations, and consumed as doxa by hundreds of thousands of individuals.  Let it be also noted, that any institution can be used as a window in this way, if the theory on doxa holds; PPL’s performative method for exploration of these patterns are much like Adler’s hypotheses about dreams: that they (both dreams and these works on doxa) are the reactive embodiment of emotions, performed or dreamed to prepare for problem solving by moving individuals away from common sense and towards appropriate (phenomenological) logic.

We human beings know perhaps intuitively, that current social conceptions of reality and “What is Sensible” (doxa) are not serving our best interests. As our focus swims in and out, now suddenly clearly seeing aspects of our own society that were carefully hidden (bundled, traded, sold, dropped in addition to the ongoing currents of racism, sexism, and environmental contempt), now recognizing the all-too-familiar face of systemic political betrayal, it becomes apparent that once definitions of the sensible have been limited, they can be formed and limited in ways that deliberately serve the interests of specific entities.  In application to concrete reality, we see that in a Democracy, distribution of the sensible is shared; in a totalitarian state, distribution of the sensible is controlled by those in power, and manipulated to serve their needs and ends. This piece explores the specific ways in which doxic models carry emotionally and psychologically from one socio-political sphere to the next, forming a mode of production and very existence which defines the sensible in a way that maintains free market capitalism at the cost of humanity’s survival in societies and on this planet.